The Zamfara State Commissioner for Health, Yahaya Kanoma, has said that there are no more patients in its isolation centers.

Kanoma confirmed this to Channels Television on Saturday.

According to him, 71 out of the 76 patients in the state have recovered and have been discharged from isolation centers after testing negative twice.

He, however, disclosed that the remaining five of the active cases in the state have died.

Speaking further, the commissioner noted that 198 tests were conducted so far and 102 samples have returned negative. 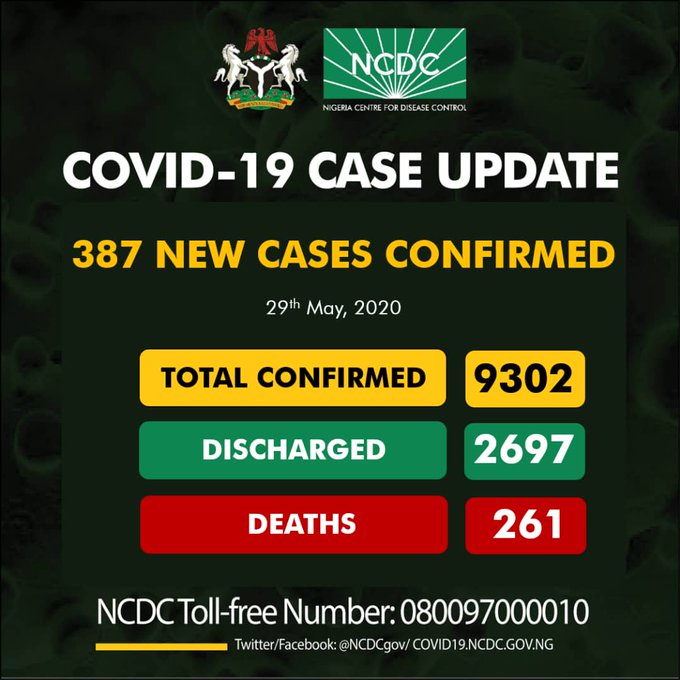 A breakdown of cases by state can be found via http://covid19.ncdc.gov.ng #TakeResponsibility

716 people are talking about this