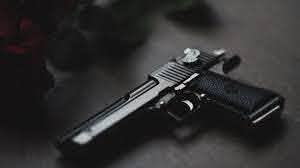 Fakhrizadeh was shot and injured “by terrorists” in his car in Ab-Sard, a suburb in eastern Tehran, and later succumbed to his injuries in what amounted to a “martyr’s death,” the ministry said.
Several hours earlier, local authorities had announced Fakhrizadeh’s death and also said that several attackers had been killed.
Fakhrizade, 63, was a member of the Revolutionary Guard of Iran and was a missile development specialist.
This was why the Israeli secret services had long tried to kill him, the Fars news agency reported.
Foreign Minister Javad Zarif said there was information suggesting Israel’s involvement in the murder, although it was unknown who exactly carried out the hit.

In a 2018 presentation regarding Iran’s nuclear program, Israeli Prime Minister Benjamin Netanyahu directly listed Fakhrizadeh by name.In a letter to UN Secretary-General Antonio Guterres and the UN Security Council on Friday, Iran’s Ambassador to the United Nations (UN) in New York, Majid Takht Ravanchi, wrote that many top Iranian scientists have been killed in “terrorist attacks over the past decade and that certain foreign quarters” were responsible.He called Fakhrizadeh’s “cowardly” assassination an effort to “wreak havoc” on the region and hinder the progress of Iran in the areas of science and technology.

Confirmation of the killing comes amid new concern about the quantity of enriched uranium created by the nation.

For both nuclear power generation and nuclear weapons, enriched uranium is a key element.

In 2015, an agreement with world powers set restrictions on the production of enriched uranium, but United States President Donald Trump abandoned the deal three years later, causing Tehran to gradually renege on its terms.

The misunderstanding emerged because Fakhrizadeh had quit the AEOI and was employed in the Foreign Ministry’s scientific and technological development department.

After the killing, UN chief Guterres called for restraint.

“We have noted reports of an Iranian nuclear scientist being murdered today near Tehran,” UN spokesman Farhan Haq told DPA on Friday.

“We urge restraint and the need to avoid any action that might lead to tensions escalating in the region,” Haq added. 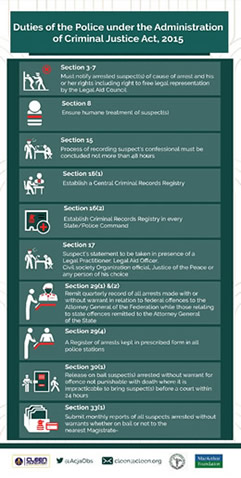 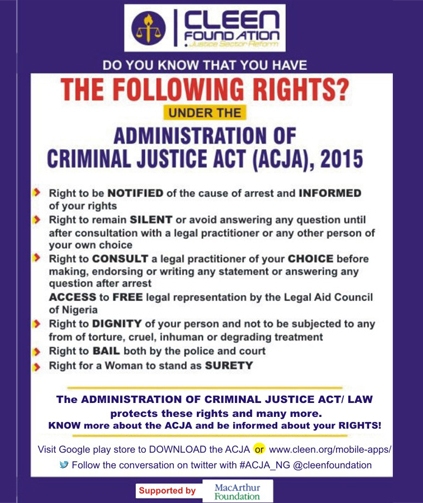