I40,000 International Passports yet to be Collected – Nigeria 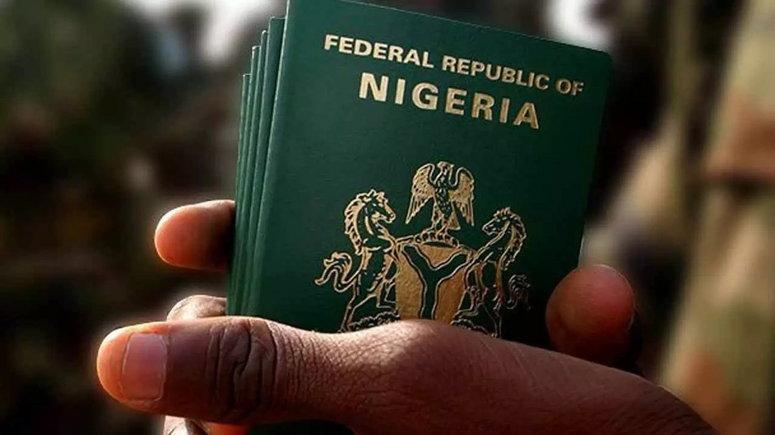 The Nigerian Immigration Service ( NIS) on Tuesday declared that about 140,000 international passports are yet to be collected nationwide.

According to the service spokesperson, majority of the uncollected passports had wrong phone contacts and untraceable addresses.

Akuneme implored applicants to process their international passports themselves, using correct details and without involving racketeers.

He noted that it was wrong perception, to say that getting fresh or renewing international passport was very difficult.

“Inspite of  the extensive awareness embarked on by NIS on passport application and its processes, some Nigerians still patronise racketeers or consultants to process their passports, which usually does not workout well.

Some applicants are gullible, they fell into the hands of touts who duped them of their hard earned money,” Akuneme said.

He pleaded with Nigerians to visit https://passport.immigration.gov.ng/application, to process their passports themselves.

“I still want to emphatically plead with passport seekers not to use consultants, racketeers, nor masqueraders while processing their international passports.

” Most of  the contact numbers inputted  by these unethical human beings are not real,” he said.

He implored applicants, who had applied before July 2022 and were unable to obtain their passports to visit NIS website to lodge a complaint.

DECODING ERELU AND HER ESSENCE @57